As Odin, embark on a desperate quest to rescue your son, Baldr, from imprisonment at the hands of an unspeakable foe. Use your wit and cunning to infiltrate hostile territory, gain dwarven allies, and take revenge on Baldr’s captors. Odin’s journey will force him to confront his own fate against the certain doom of Ragnarök.
Dawn of Ragnarök is at its most interesting when we get glimpses of Odin speaking as their truest self. They are kind enough to the dwarven people – now largely refugees living in underground shelters – but not overly remorseful for allowing the dwarven lands to fall, and sometimes downright manipulative. Odin’s journey to Svartalfheim is entirely motivated by a search for Baldr and an obsession with averting Ragnarök, and the decision to rid the realm of its invaders is often painted as a neat coincidence of ambitions aligning. There’s some nice moments here too with the family of Odin’s nemesis, Musphel king Surtur, who are all given times to shine. 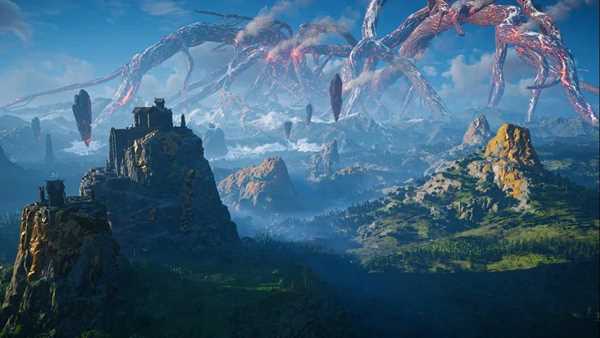 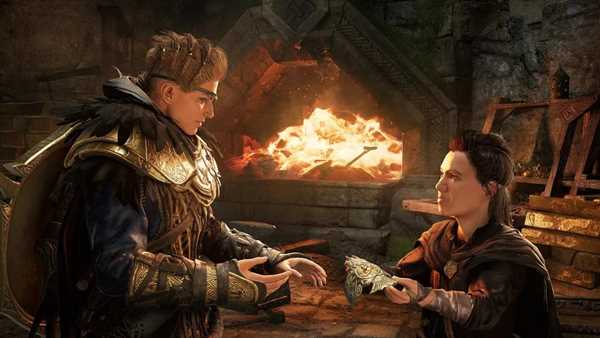