9th Century France’s visuals didn’t immediately shock in the same way that Ireland did in Wrath of the Druids. The rolling grassy hills and river-webbed deltas look almost identical to much of England from the base adventure. Where Ireland’s color palette and geography felt like you were entering an old and mysteriously untamed place, Francia’s wildlands felt disappointingly simple. Simple can still be beautiful of course, and the parts of the country where King Charles had rampaged into blackened craters almost felt more devastating thanks to how familiar they felt. That said, if you put a location from Francia side by side with one of the regions in the middle of England, I’d be hard pressed to tell you the difference.
Fresh takes on several of the series’ established loot and quest systems help to keep the things fluid and nuanced, though progression could use refinement. There’s also a bigger than usual horde of bugs and blemishes to contend with from start to finish. But while it may not be the most stylish or polished, its rugged and brutal look at the muddy business of Scandanavian expansion is as memorable and dense as an Assassin’s Creed has ever been, and it makes great use of the new consoles. – Brandin Tyrrel, November 9, 2020 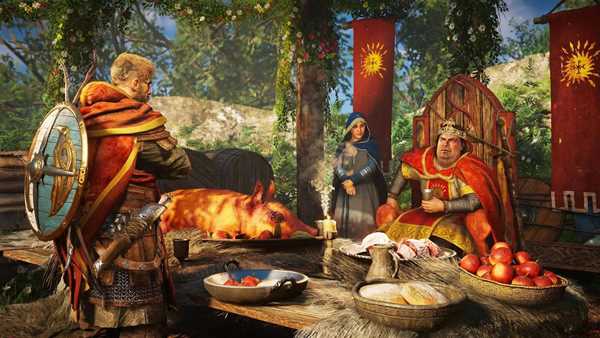 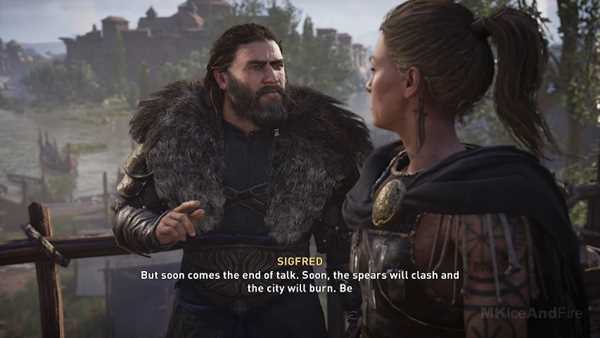