Wrath of the Druids is the first expansion for the game, but not the last. This DLC will task players with exploring the haunted wilds of Ireland as they go head-to-head against a vicious druidic cult know as the Children of Danu. Players will be able to conquer forts, become the best smuggler in all of Ireland, and gain the Gaelic Kings’ illustrious favor.
To experience the Ostara Festival, players must have reached England and completed at least one of the first narrative arcs; the festival will then be triggered automatically when they enter Ravensthorpe. To experience the May-Queen activity, you must have reached settlement level 3. 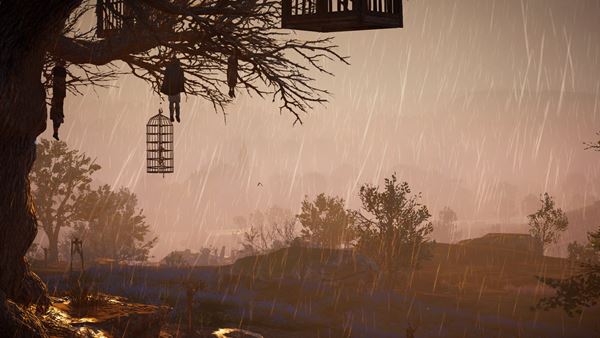 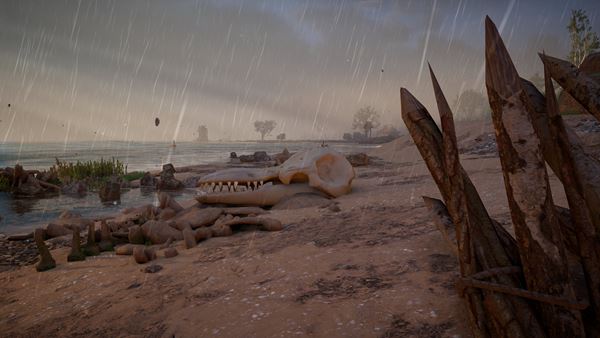