Baldur’s Gate III is a role-playing video game that looks to offer both a single-player and cooperative multiplayer element. Players will be able to create one or more characters and form a party along with computer-generated characters to explore the game’s story. Optionally, players will be able to take one of their characters and team up online with other players to form a party.It was announced during the PAX East 2020 event that, unlike the previous Baldur’s Gate games, Baldur’s Gate III combat would be turn-based, similar to Larian’s earlier games Divinity: Original Sin and Divinity: Original Sin II. 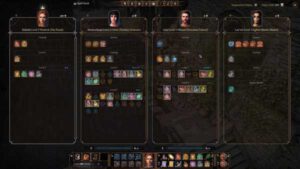 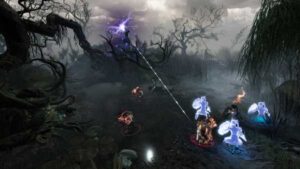 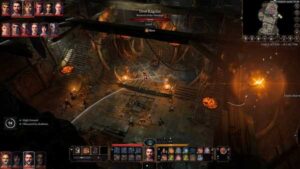 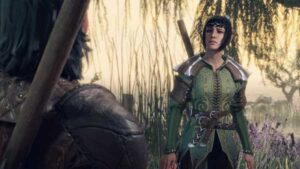