An agent has noticed your skills as a coach and decided to finance you and your team, so you can participate in a new Blood Bowl event: the Clash of Sponsors. Will you be able to demolish your opponents and win over the spectators?
Create your team, recruit your players, customize their appearance, emblems and armour, recruit cheerleaders and a coach, then take part in the most ferocious competitions in the Old World. But beware: injuries are commonplace, and it’s more than likely that some of your players will be carried off the field in a body bag, bringing a definitive end to a once-promising career… 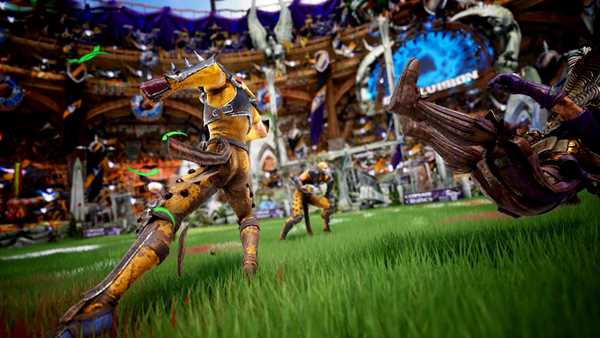 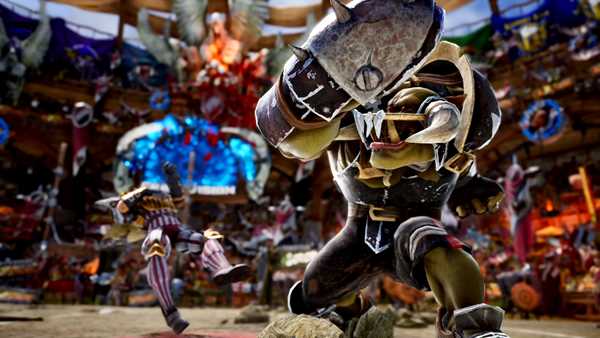