In Bomb Rush Cyberfunk, players will grind rails, paint, and avoid the law in an effort to become an All City King. Players will recruit a crew of playable characters along the way, pulling off tricks to the beat of funky music. The game’s soundtrack will feature new tunes from Hideki Naganuma, known for his work on Sega’s Jet Set Radio, Sega Rally, and Yakuza franchises.
In the game you can choose a character from your crew and explore the three-dimensional streets freely. The goal is to bomb and get your name up. Every neighbourhood has many spots to find where you can paint graffiti. Once you get enough REP you can challenge the local crew for the territory. 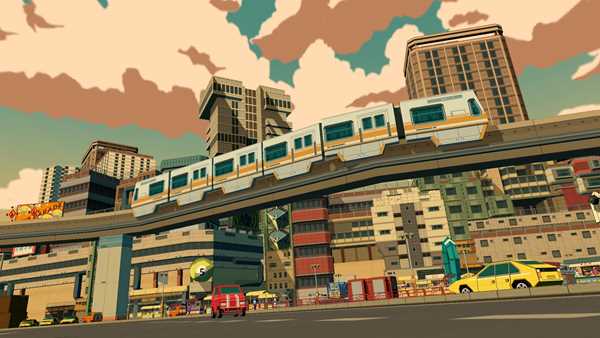 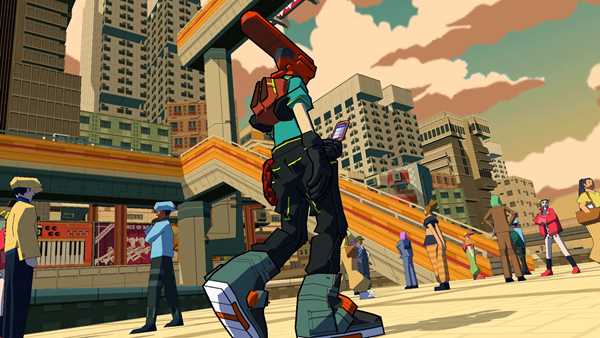