You are a wanderer with the power to change the fate of The City. But your exceptional abilities come at a price. Haunted by memories you cannot decipher, you set out to learn the truth… and find yourself in a combat zone. Hone your skills, as to defeat your enemies and make allies, you’ll need both fists and wits. Unravel the dark secrets behind the wielders of power, choose sides and decide your destiny. But wherever your actions take you, there’s one thing you can never forget—stay human.
In Dying Light 2 Stay Human after reaching the turning point, the thing that you wanted the most — UV rays — becomes your worst enemy. Stay in the sun, and you’ll degrade into a wreck of a monster, a Biter. You’ll lose whatever leftovers of consciousness you might’ve had and keep roaming the streets mindlessly until you die from the light. 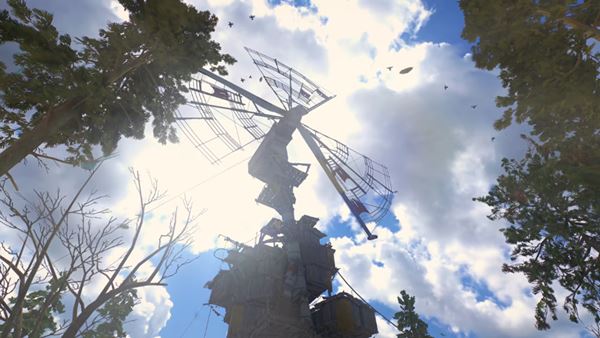 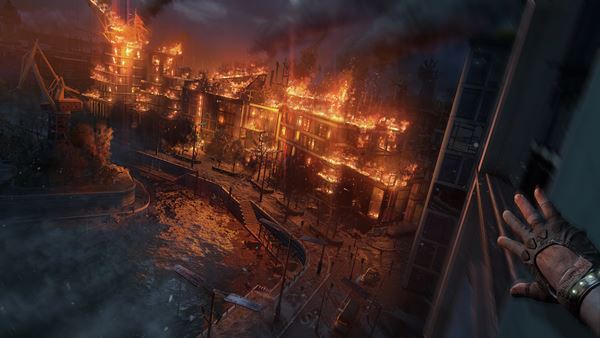