Final Fantasy XVI is developed by Square Enix’s Creative Business Unit III, the same division behind the development and maintenance of the MMORPG Final Fantasy XIV. It is produced by Naoki Yoshida, who has the dual role of producer and director of Final Fantasy XIV; and directed by Hiroshi Takai, known for his work on the SaGa series and The Last Remnant. Final Fantasy XVI is in great hands, which is why much of the fanbase is excited for what Takai and Yoshida could accomplish. As far as what we can actually expect from the game, it will feature a story about magical crystals and the power these crystals hold. If you’ve kept up with Final Fantasy, you know this is one of the most commonly used concepts throughout the series. 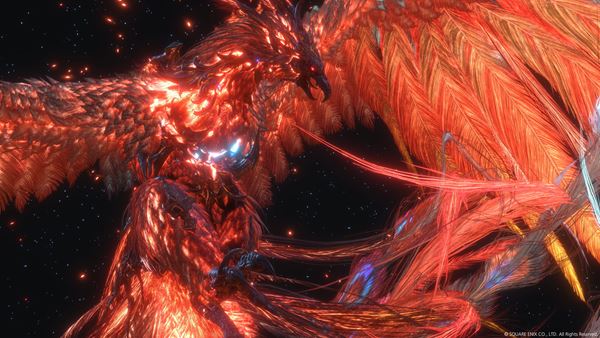 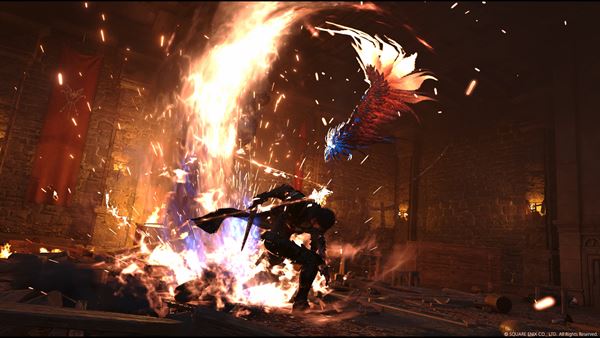