FF7 The First Soldier is a battle royale game set thirty years before the events of FF7 Remake, placing it along the new timeline. The game is about President Shinra forming SOLDIER, with the players taking on the role of warriors who are angling to be part of the organization. Its battle royale gameplay is in the vein of Fortnite, with players fighting to the last squad standing. They can use firearms, spells, and melee weapons, and it’s even possible to call on famous series summons, like Ifrit. Monsters from the Final Fantasy series can also appear as AI enemies for players to fight, and it can be assumed that high-value rewards go to those who can take them out. The maps are based on areas from the world of FF7 Remake, including sections of Midgar and Wutai. Set thirty years before the events of FF7, it sees players in Midgar as a SOLDIER candidate, fighting for survival. The trailer shows players using classic FF7 abilities, fighting with a range of weapons including firearms and martial arts. We see everything from sniping on high to magic spells. 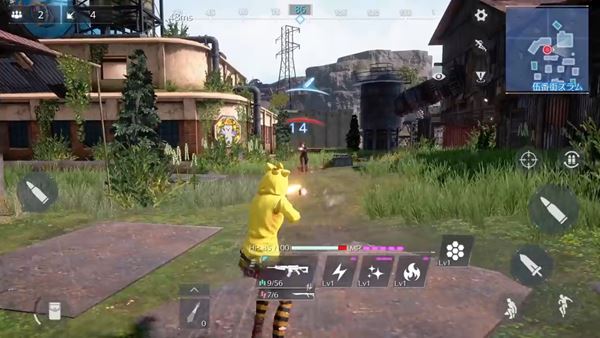 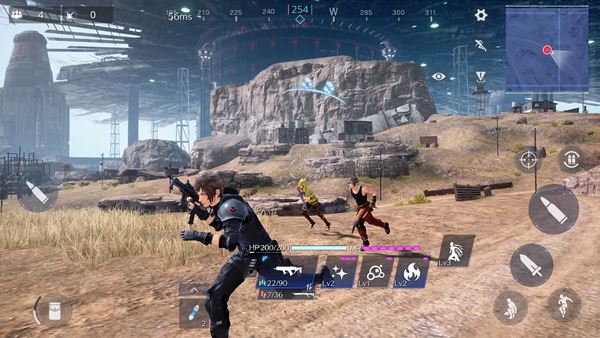