Once, the world was whole, its people blessed─ere a great calamity threatened all in existence. The approach of the so-called “Final Days” caused a great schism among the ancients, culminating in the star’s shattering into fourteen reflections, incomplete and imperfect. With the second coming of that selfsame calamity looming on the horizon, the Warrior of Light must stand firm as hope’s last bastion.
New dungeons and trials will be included at launch including a fight with Anima, with updates to the Trust System and the addition of Estinien Wyrmblood as a Trust member. A new high-end raid series titled Pandæmonium, involving the Ascian Lahabrea, and a Final Fantasy XIV-original alliance raid series, known as Myths of the Realm, which will explore The Twelve, will also be added. Additionally, new tribe quests will be available from the Matanga of the Arkasodara tribe and the moon dwelling Loporrits. 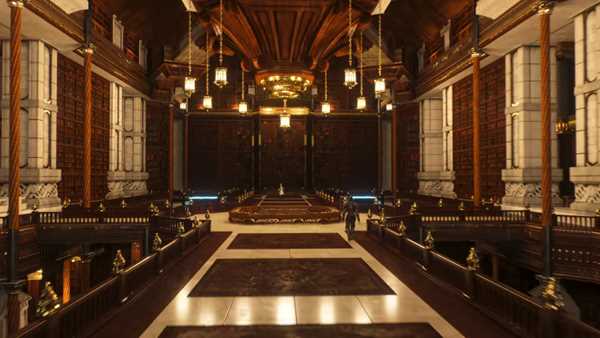 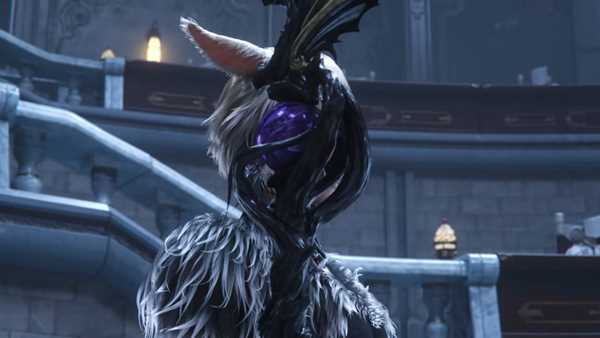