At this point, it’s definitely safe to say that the era of rhythm and music games sparked by Guitar Hero is well and truly dead. We haven’t seen a Guitar Hero title in five years, nor have we seen a proper Rock Band release in three. When you consider that we used to get multiple Guitar Hero games each and every year, it’s safe to say that we’ve moved beyond that particular craze. Music and rhythm games are still around, no doubt, but they’re decidedly less mainstream than they were 10 years ago. FUSER, an upcoming game from Harmonix that puts you in the shoes of a festival DJ, could very well change that. 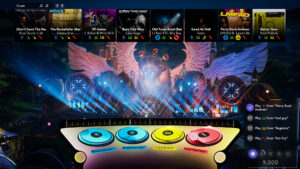 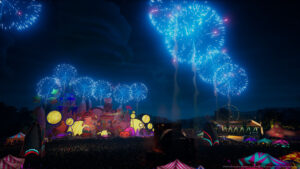 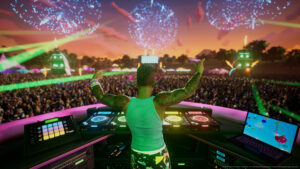 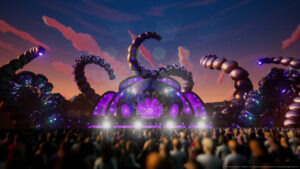