While many fighting game players love the thrill of testing their skills and mettle in online battles, it must be said that playing almost any fighting game’s “ranked mode” can sometimes be a frustrating, deflating, and even stressful experience. Certain fighters (I’m looking at you, Kombat League) put ridiculous emphasis on keeping your score momentum at terminal velocity, with the very worst punishments reserved for those at the top of the chain – despite the potential for online lag, disconnections, or the dreaded “off day.” For many ranked players, the need to maintain that W/L percentage becomes paramount, superseding the desire to experiment in battle, or simply enjoy themselves. This is a mindset Arc System Works is hoping to change with its incoming fighter Guilty Gear Strive. Speaking in an interview with Famitsu, ArcSys directors Daisuke Ishiwatari and Akira Katano explained that GG Strive will not feature a traditional “blind” ranked matchmaking system. Instead, players will enter into a tiered lobby system, which will allow the individual to select the “floor” that contains groups of players equal to – or exceeding – their own personal skill level. 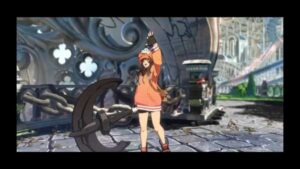 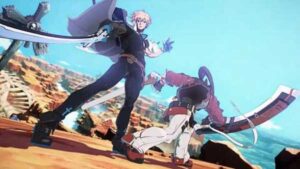 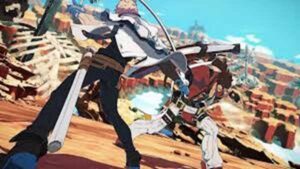 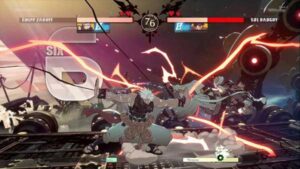