Shrika, a missionary searching for a new form of faith. Heine, a pompous gentleman mechanic.Asyl, descendent of the Wind poem people. And Aria, a mysterious girl who claims to have come from the future. Cooperate with – and sometimes clash with – your allies, including these characters among others. Reach a deeper mutual understanding by facing their worries and their way of life head on.
Overcome battles by switching seamlessly between jobs during combat – including the Fighter, adept with swift sword techniques, the Shadow Walker, which deals critical wounds with twin blades, or the Mage, specialising in magic attacks. When faced with a mighty foe, skilfully target their weak points to inflict the Double Break state and take them down in an instant! 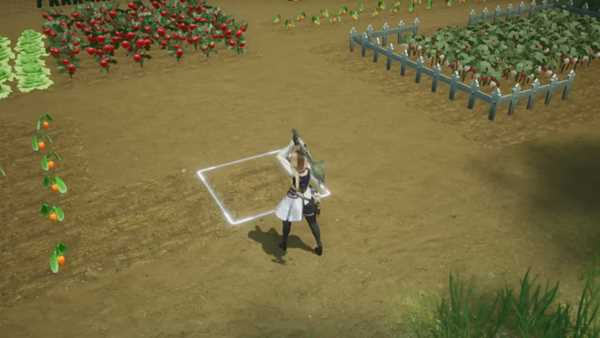