Experience Christ’s life first-hand from his birth through to the crucifixion and resurrection. Explore accurate recreations of significant locations in the Holy Land including Jerusalem and the Galilee. I Am Jesus Christ is based on the New International Version of The Bible, retelling the incredible events of Jesus’s life, from his birth and adulthood through to the crucifixion and resurrection. Intending to offer players a new way of experiencing the word of God, I Am Jesus Christ takes traditional game mechanics such as quests, abilities and traversing an open-world while combining them with the New Testament narrative that’s instantly familiar to billions. 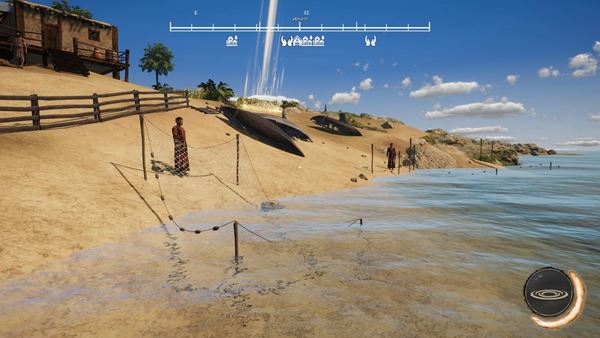