You are Michael King, codenamed Regent, an ex-SAS soldier, recruited by MI6 for covert, global missions to target an enemy with a world war in their sights. Armed with a sophisticated arsenal to divert, outsmart or wipe-out your adversaries, decide your approach; ghost-like espionage or heavy firefights. Twisted actions raise questions over the true enemy and harden your resolve against a shifting, hostile world.
The prequel to 2000’s Project IGI.. IG. Origins is a first-person stealth shooter hybrid where players are encouraged to think their way in and shoot their way out. Experience a high octane thrill ride through a spy fantasy world of gadgets and guns against the vivid, sumptuous backdrop of the 1980s. Unravel a mystery that threatens to plunge the world into a new era of nuclear annihilation. You’re going in. Think your way in. Shoot your way out. 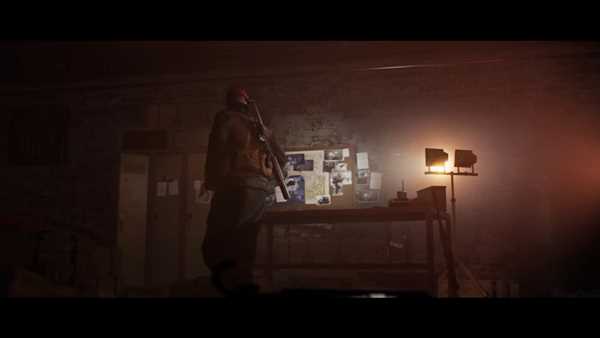 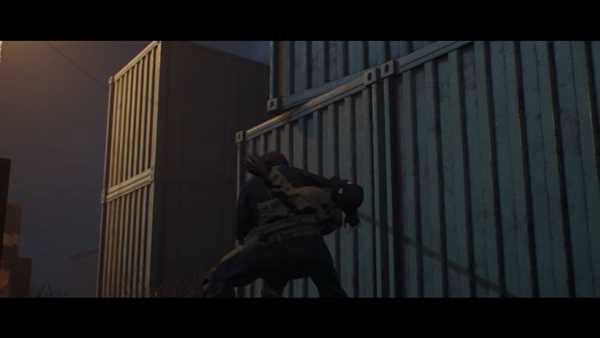