Create a sprawling industrial city. Compete with the other Great Houses of Titan for resources, territory, and power. Do battle with ships, technology, influence, or the sheer productive power of your factories. Stake your claim to the Industries of Titan in this innovative sim/strategy game! Design your city and grow it from just a few small buildings into a massive metropolis! Set up production lines inside your factories to turn raw resources into ever more powerful devices and buildings Balance the needs of your workers, your factories, and your buildings to produce a powerful, efficient economy Design the interiors of your battleships by strategically placing weapons, shields, thrusters, and more, to reduce weak points and maximize fighting capability Overcome your enemies via tactical battleship combat, technological superiority, political influence, or the sheer productive power of factories Gameplay is “real-time with pause” — play at your preferred pace! Created by the team that brought you Crypt of the NecroDancer, with art by Sir Carma and Nick Gunn, music by Danny Baranowsky, and audio by Power Up Audio. 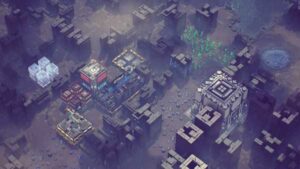 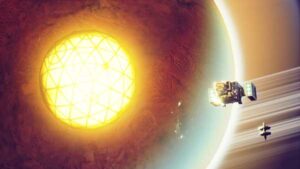 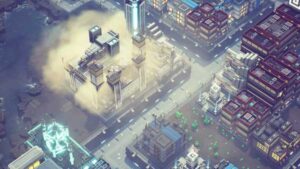 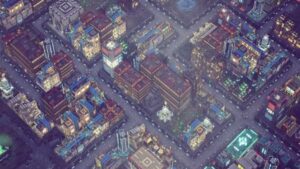