We’ve been anxiously awaiting the release of the Breath of the Wild sequel, but we had no idea that Nintendo was also creating Hyrule Warriors: Age of Calamity, which is basically both a Breath of the Wild prequel and a Hyrule Warriors sequel. Players get to battle Calamity Ganon’s minions in massive hordes and learn more about what took place before Link was injured and slept for 100 years. Excited to learn more about this upcoming game? We’ve got you covered! Here’s everything you need to know about Hyrule Warriors: Age of Calamity. 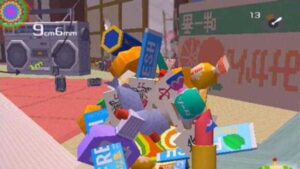 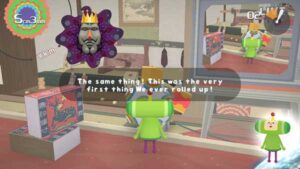 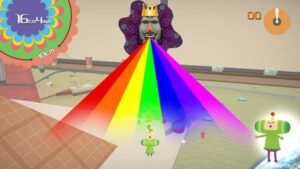 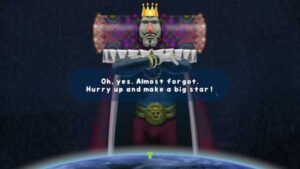