An interesting thing about rhythm-action games is that it’s difficult to know what to expect until you play it for yourself. Sure, we can talk about it, and we can even show it in action… But it’s only when you’re there, lost in the music yourself, that you’ll really get it. And that’s exactly what this demo is for. It features one of the three gameplay styles featured in the full game – Field Battle. In these stages, a team of three characters runs across a musical score, taking out enemies to the beat of the song. As you near a foe, a circle will close around them. Pressing the button at the right time will take it out. There’s more to it of course, some enemies are in the air and you’ll have to jump to hit them or avoid their projectiles. Some enemies take more than one hit, and others need you to use magic. 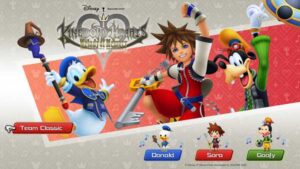 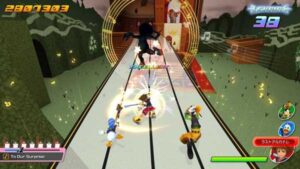 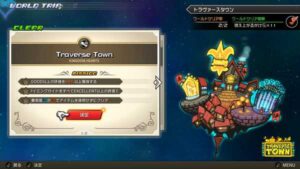 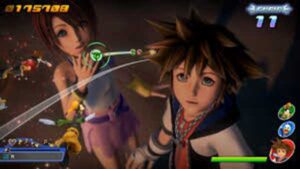