Unique squads – Each squad consists of wholly unique units, each with their own set of skills and visual appearance. Instead of faceless recruits, players build armies of humans, elves, trolls, and other creatures who spend the majority of their adventure fighting side-by-side, developing lasting bonds. Taking on the mantle of one of three heroes each with their own unique story – players embark on a non-linear, open-world adventure across a detailed and densely-packed fantasy landscape. Split into two distinct phases, players traverse the realm from a third-person perspective, picking up quests, exploring the wilderness, and getting to know the people they meet. When conflict arises, however, the perspective shifts to tactical, turn-based combat. Players must then make smart use of their units as they fight to win. 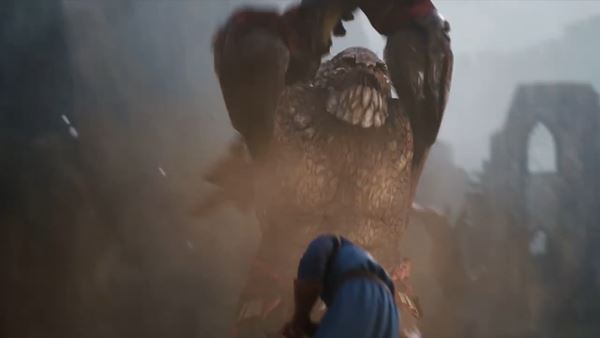 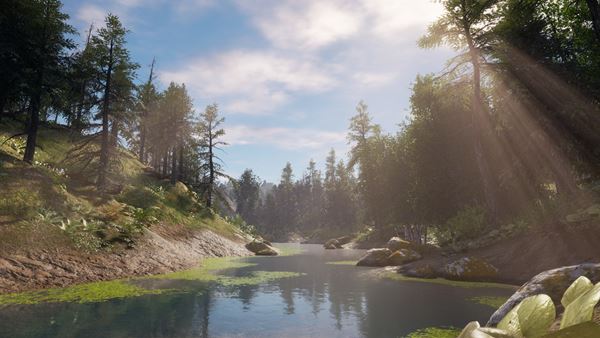