The war ended ten years ago, the unknown monsters then appeared, Kazer accidently got combined with an ancient race Arena, Then they got on the journey to seek for the mysterious crystals with their own purposes.
In Lost Souls Aside the combat looks amazing already, now we can only wait to see just how it will play, and if it will have fluid and smooth gameplay. People are mainly focused and interested in combat, but a game is much more than that. We also want to see if it will have an engaging story, and if the open-world will be fun to explore, or if it will only be an empty huge world. 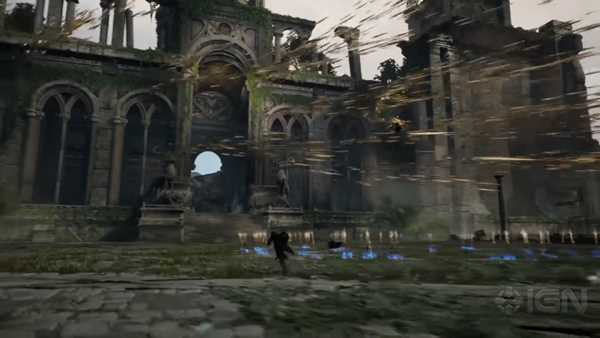 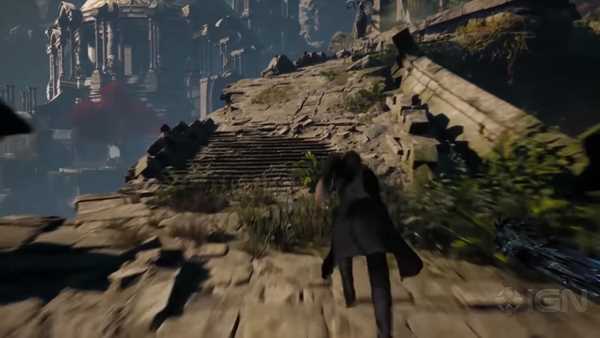