Ellie is the granddaughter of the board chairman of the school Nikolai goes to. She is a self-willed, proud girl and thinks highly of herself, but cannot be said to lack ardour. Is everything really as simple as it looks at the first glance, or is there more than meets the eye behind the image of a spoiled young lady?
Catherine is Nikolai’s ex-girlfriend who left Japan about a year before the beginning of the game’s events. Their parting wasn’t the prettiest, and Nikolai still carries quite uncomfortable memories about it. Perhaps he would have forgotten them with time, but Catherine suddenly returns and, moreover, transfers into his class. Why did she return? Does she still love him? Does he still love her? 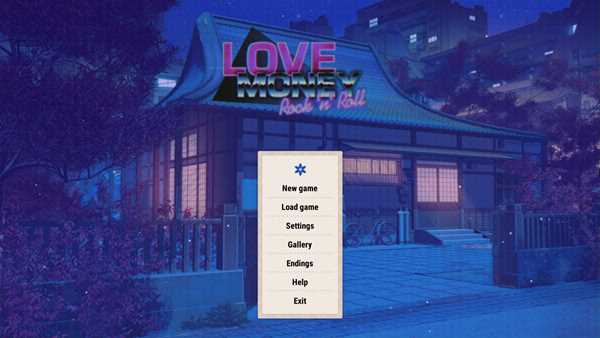 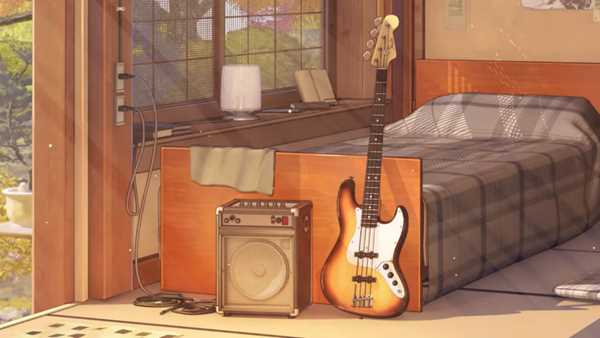