The game is a spin-off from the Drakengard series, and follows the fifth ending of the first game, the events of which have left the planet Earth in a state of decay. Set over one thousand years after this, the game puts the player in control of the titular protagonist Nier, as he attempts to find a cure for an illness, known as the Black Scrawl, to which his daughter Yonah has succumbed. Partnering with a talking book known as Grimoire Weiss, he journeys with two other characters, Kainé and Emil, as he attempts to find a remedy and understand the nature of the creatures known as Shades that stalk the world. The gameplay borrows elements from various video game genres, occasionally switching between them and the main role-playing-based gameplay. 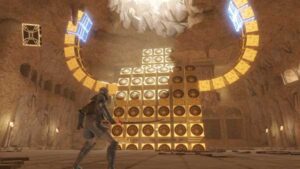 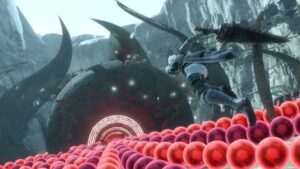 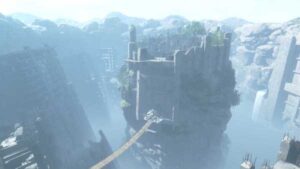 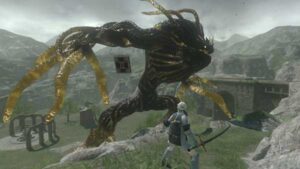