The story takes place on Kisejima, a small island in the middle of the ocean. Here, it is said that the power that lies dormant within the local demon spirits can be drawn out by challenging them to trials, where ancient demons who were once defeated by Momotaro are summoned to battle. However, few have ever returned from Kisejima alive.
Kuuta, the protagonist, is the only survivor of the Demon King’s army that faced Momotaro in battle. He and Kazemaru, a mysterious spirit that lives on Kisejima, team up to take on challenges of all shapes and sizes! 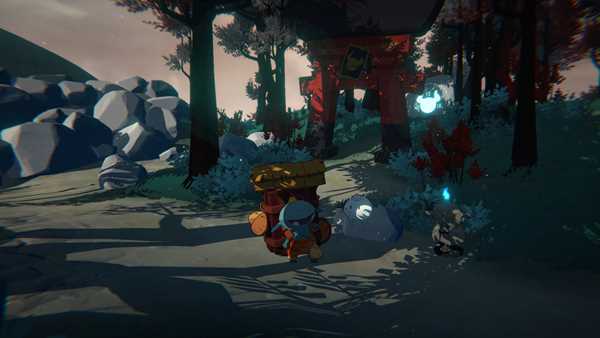 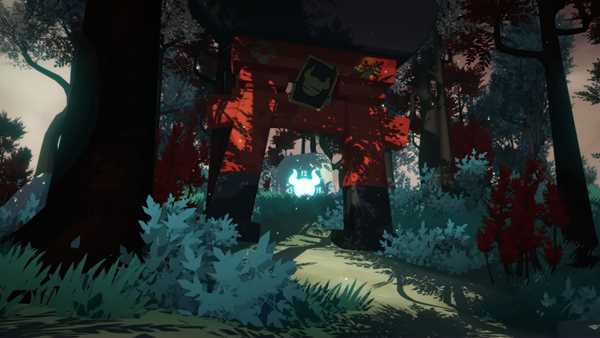