Have total control to approach the story at your own pace in this non-linear world. explore the world without boundaries, discover hidden temples and dangerous wildlife.
The original team behind Outcast 1 has reunited to create this fascinating world, full of dangerous creatures and home to the Talan people – an ancient culture whose fate has become inextricably linked with earth since the events of the first game. You play as Cutter Slade, ex-Navy SEAL, sporting the same dry wit he had back in the 90s – however, the world around him has changed and eventually, so will he. 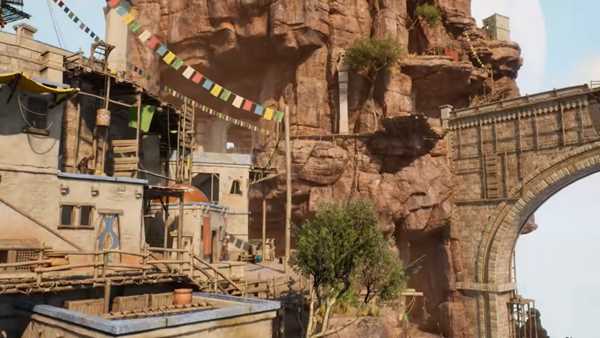 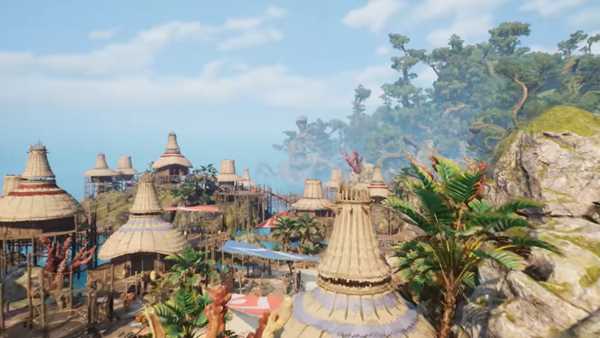