First released in 1999 by Impressions Games and published by Sierra Entertainment, Pharaoh puts players into the role of an Egyptian ruler. Plan and execute the construction and management of cities as well as settlements in ancient Egypt and oversee every aspect of life within your borders. Juggle resources and strategize the administration of your empire to ensure that citizens are fed, employed, healthy and protected.
The Campaign mode teaches you the game basics while allowing you to experience a unique story in the heart of Ancient Egypt and explore all aspects of life in a thriving city. 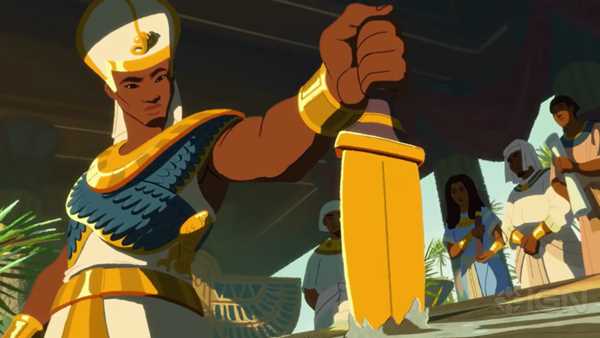 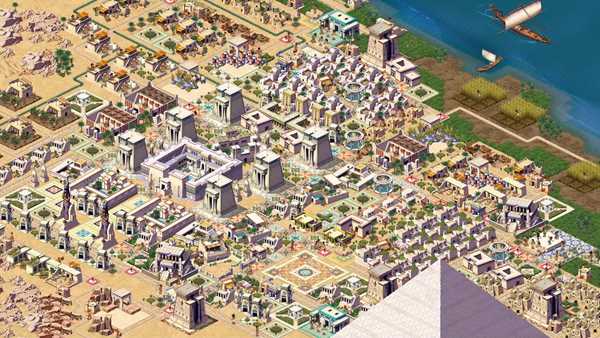