Featuring a mix of horror elements, first person combat, and role playing mechanics, Pioner is looking like an interesting mix of genres. Players will manage a home base and fight to protect it against all manner of beasts, while plenty of monstrosities will also be roaming the lands outside your home base as well. Meanwhile, with raids PvP mechanics, and co-op missions to engage with as well, there’s plenty of content to dive into as well (or so the developers are promising, at least).
Most important parts of the game are the open world exploration, story, faction missions and RAIDS. You can either explore vast open areas with strangers; fight deadly enemies in RAIDS (which resembled by more linear locations) with your friends; or uncover the story of this secret Soviet island. 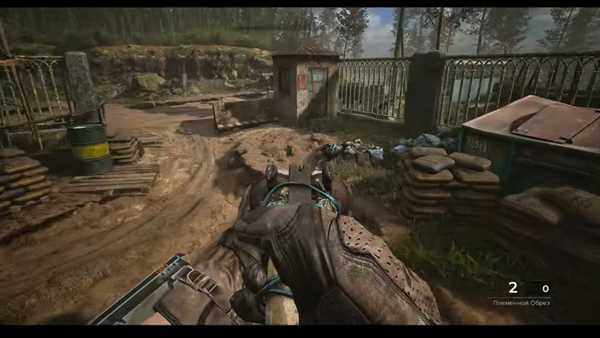 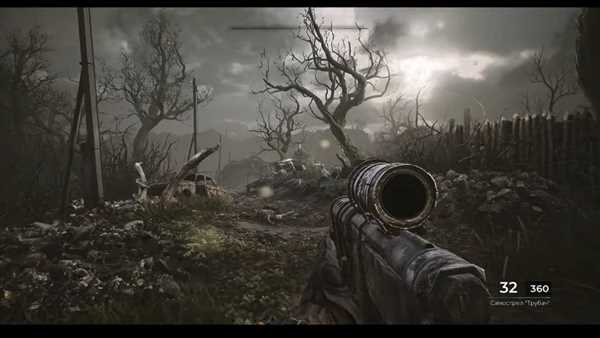