VOID Interactive’s Ready Or Not is an intense, tactical, first person shooter that depicts a modern day world in which SWAT police units are called to defuse hostile and confronting situations. VOID interactive have consulted with police teams globally in order to create rules of engagement and a scoring system that are both challenging and realistic. In order to push the bar further with realism, Ready Or Not models ballistic penetration, ricochet, kevlar and plate dynamics, as well as projectile expansion and momentum. Explore a deep and involved weapon handling and player maneuvering system, geared towards providing officers with an unprecedented level of control over their situational effectiveness. Ready Or Not utilizes a simple and organic control scheme which won’t have players fumbling around, forgetting dozens of keybinds. 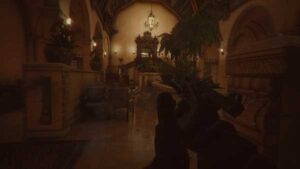 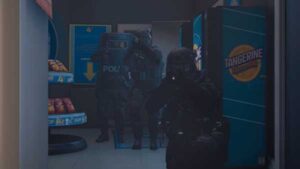 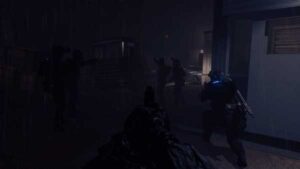 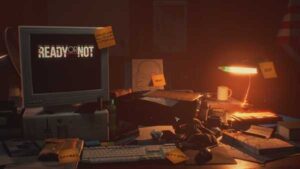