Redfall is an open-world co-op FPS from Arkane Austin, the award-winning team behind Prey and Dishonored. The town of Redfall is under siege by a legion of vampires who have cut the island off from the outside world. Trapped with a handful of survivors, squad up to create the perfect team of vampire slayers in open-world action.
Redfall certainly has the DNA of an Arkane title. The developer has established itself as a studio that makes excellent single-player adventures that feature strong environmental storytelling, interesting mechanics, and innovative gameplay design. In the Dishonored series, players could customize their characters with new abilities and methods of taking out enemies and either choose a stealth approach or a more no-holds-barred strategy. 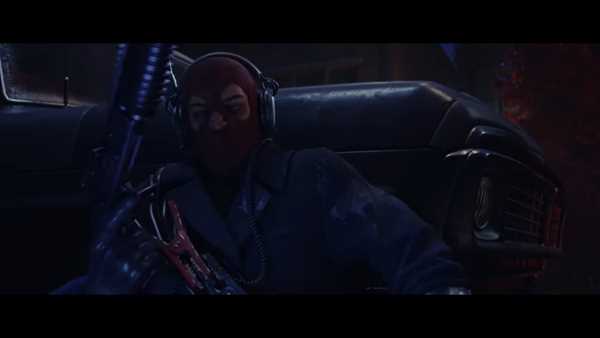 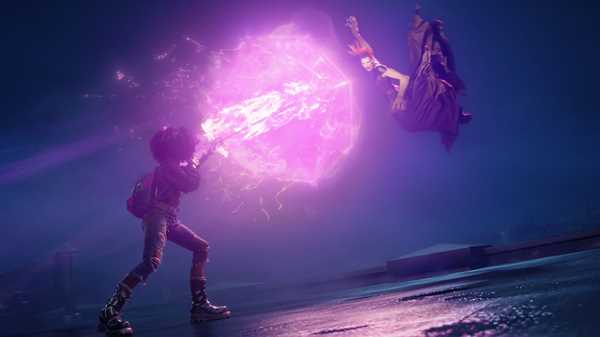