The camera perspective is a Third Person View, as you remember from the original Resident Evil 4. With updated graphics, the feeling of isolation and eeriness from the original game is enhanced even more. And the controls have been refined to a modern standard that enhances the intensity of the gameplay.
The player controls the protagonist, Leon S. Kennedy, from a third-person perspective. Departing significantly from the series’ previous games, the gameplay focuses on action and shootouts with fewer survival horror elements. The camera is placed behind Leon and zooms in for an over-the-shoulder view when aiming a weapon, or a first-person view when aiming with a sniper rifle. There is no crosshair for firearms; instead, every firearm has a laser sight. 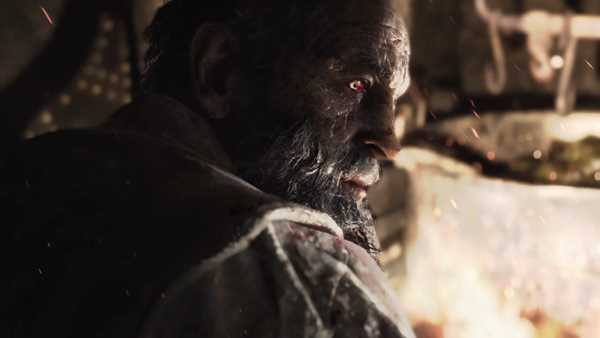