You’re thinking it, I’m thinking it, we’re all thinking it, so let’s get it out of the way. Yes, Smalland, a survival game where you’re the size of an ant, does look a lot like Grounded, a survival game where you’re the size of an ant. There’s crafting, there’s building, and you encounter bugs and spiders and birds that are extremely large because you are very small. But there’s no rule that says you can’t have two survival games with a similar premise, and a new Smalland video, narrated by design lead Kev Harrison from Merge Games, goes into a bit more detail and shows off some intriguing features. Check it out above. The video, revealed at today’s Future Games Show, shows a player using a hang glider made from leaves and twigs to soar through the woods, and a vine that can be swung from like an itty-bitty Spider-Man. Depending on how you build you character you’ll be able to align yourself with various creature factions, and even adopt certain animals as mounts. Riding a grasshopper will let you leap through the woods, ladybugs can fight by your side, and you can even fly around on a robin’s back. 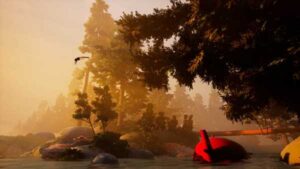 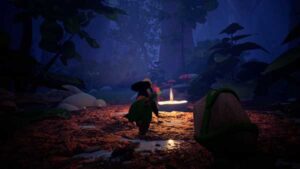 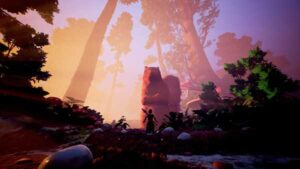 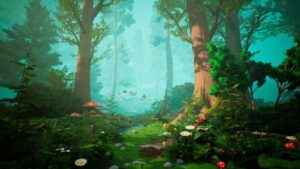