Enter a living, breathing forest, where every tree and plant can be chopped down. Below ground explore a vast network of caves and underground lakes. Crash land alone, or with friends in up to 8 player cooperative multiplayer.
Build a small shelter or a large ocean side fortress. Decorate your home with found items. Lay traps and defenses to keep a safe perimeter.
Sons of the Forest also shows off a number of areas that you will be able to explore, from a dark, shark and mutant-invested caves to some sort of underground facility. The trailer ends with a first person cutscene, teasing what the story the game will have in store for players, though it doesn’t show too much. 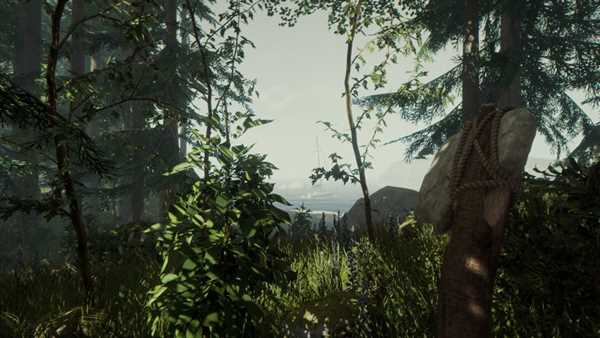 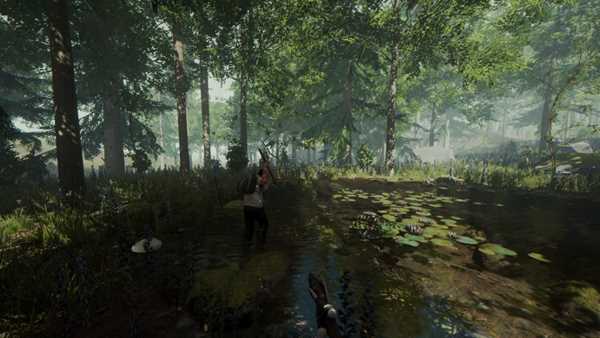