Briar and Lute are two sisters who have been reborn as a Chimera. The transformation has granted Briar superhuman strength and resilience, while Lute, sacrificed to bind her soul to her sister’s, has become a shade with mystical powers. Voiced by Stefanie Joosten (Metal Gear Solid 5), Briar and Lute are sent on a mission to reclaim a city in ruins that has been ravaged by the Wraiths, only to discover that the Order they belong to has a far more complex plan in mind.
Explore a City in Ruin A Tear in the Sky has opened above the once-holy city of Ilden. As Briar and Lute fight to reach the Tear, they’ll face challenging puzzles and unveil secrets of the Order while their surroundings become more hostile and twisted. 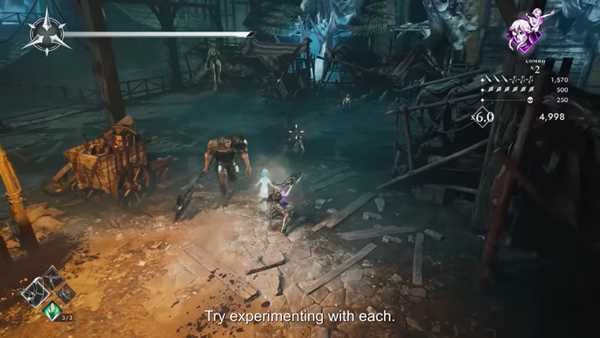 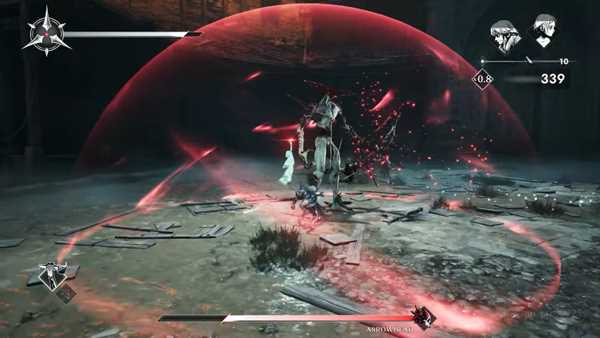