The way wind works has been modified. Areas with low probability of wind are no longer announced so that your sports director will announce it during the race if wind is indeed present.
Before the start of each stage, you can now set the objective for each rider thanks to a new “Select Rider” page, which includes all the information you need to make a choice (ranking, role, race-day condition). Your choice obviously influences the behaviour and decisions of riders during the race. This role can be changed at any time via Team Comm. 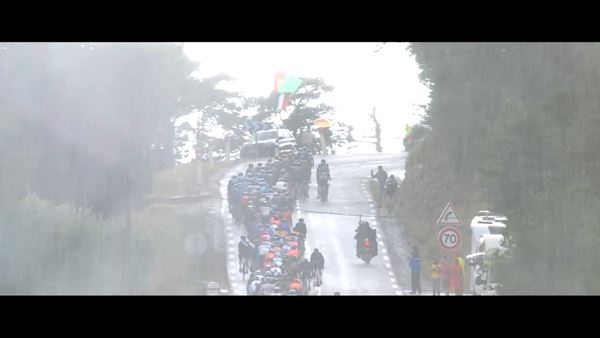 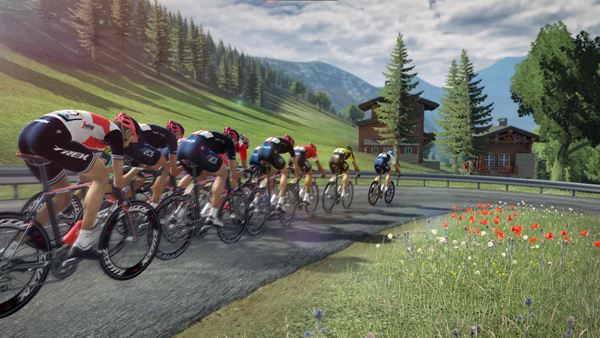