In Norse mythology, Valhalla from Old Norse Valhöll “hall of the slain”) is a majestic, enormous hall located in Asgard, ruled over by the god Odin. Chosen by Odin, half of those who die in combat travel to Valhalla upon death, led by valkyries, while the other half go to the goddess Freyja’s field Fólkvangr. In Valhalla, the dead warriors join the masses of those who have died in combat (known as the Einherjar) and various legendary Germanic heroes and kings, as they prepare to aid Odin during the events of Ragnarök. Before the hall stands the golden tree Glasir, and the hall’s ceiling is thatched with golden shields. Various creatures live around Valhalla, such as the stag Eikþyrnir and the goat Heiðrún, both described as standing atop Valhalla and consuming the foliage of the tree Læraðr. 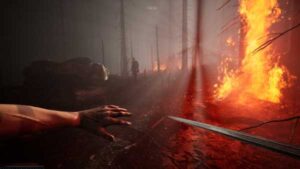 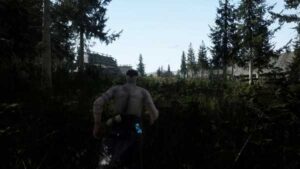 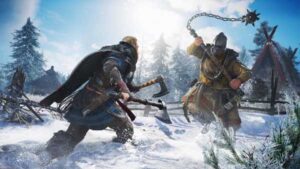