Huge procedurally-generated world – explore and inhabit mystical lands, from mysteriousforests to imposing snow-topped mountain ranges and stunning meadows, complete with their own creatures of legend to battle and wildlife to hunt. The basic premise is that you’re a Viking who was dropped off in the titular realm of Valheim, the tenth Norse world, to prove yourself to Odin by slaying his ancient rivals in the form of boss fights. Definitely more story than the average survival game, but outside of a short intro in the beginning and lore tablets spread throughout the world, it doesn’t actually get in the way of gameplay too much. 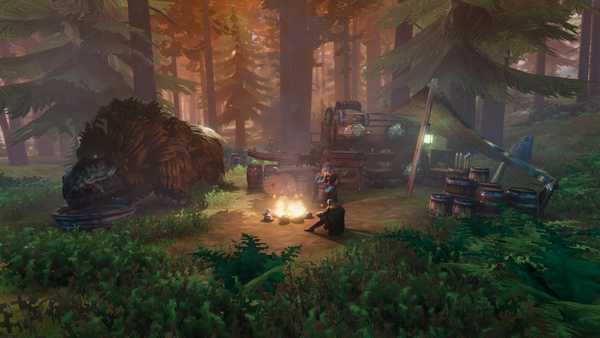 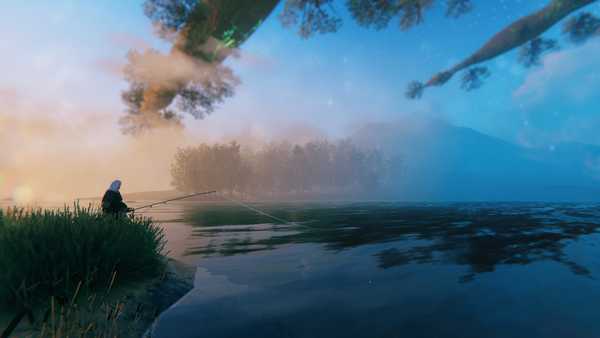