Set in a sci-fi Hong Kong where the synthetic workforce has been sidelined, you play a cyborg police officer who uses a katana to dismember people, which is what she does for most of the trailer. Soundtracked by what sounds like Rob Zombie and a Wilhelm scream, it’s a mix of over-the-shoulder shooting and gory limb-severing combat.
Wanted: Dead is well-balanced when it comes to switching between the weapons. The players will find themselves constantly juggling between the sword, the sidearm and a variety of rifles, shotguns and SMGs. Whoever tries to play this game as a third-person shooter or as a slasher exclusively will get his ass kicked Ninja Gaiden style. I think having that variety and building the game in such a way that you are required to use all the tools available to you makes it a much richer and interesting experience. 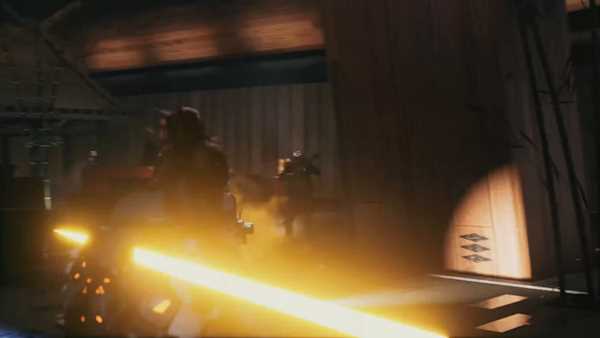 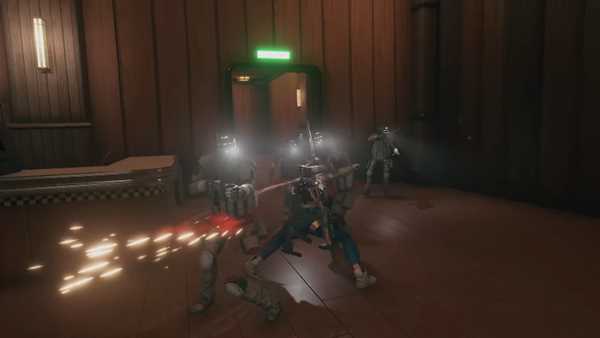