For the first time since the release of World of Warcraft in 2004, Shadowlands will involve a level reduction (“level squish”), with player characters at level 120 (the level cap in Battle for Azeroth) reduced to level 50, with level 60 being the new level cap (as it had been in the original game). In what Blizzard has called a “New Game+ experience”, newly-created characters will have an updated starting experience on an island called “Exile’s Reach”, which will introduce them to the game and its systems. For players new to World of Warcraft, characters who finish the starting experience on Exile’s Reach will proceed to Battle for Azeroth content, while veteran players who create new characters can choose the expansion experience they wish to play through to level 50, at which point they would proceed to the Shadowlands  . 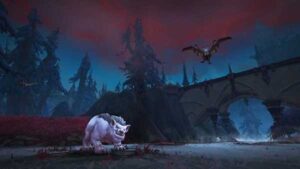 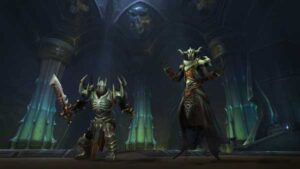 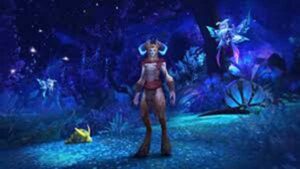